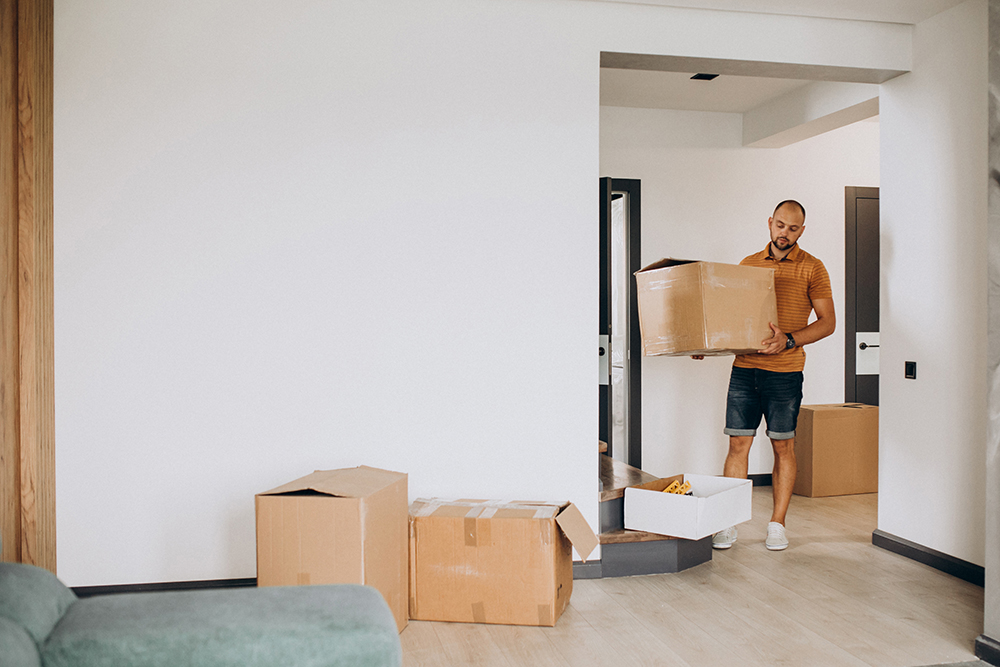 Moving from one city to another is a big and life-changing decision. Whether its temporary relocation or a permanent one, moving can still be costly, time-consuming, and just overall burdensome. That’s why it’s important to trust a seasoned moving company to help you as you start your life anew.

But if moving to a new city can be a real struggle, why do many people still consider doing it? Listed below are the top 5 reasons for relocating.

People who are career-oriented are likely to consider uprooting themselves to relocate to a place with bigger job opportunities. Several reports have actually shown that states with healthy job markets have gained residents over the years, while the opposite is true for those with declining economies. Whether it’s to jumpstart their career or perhaps chase after a promotion, career-driven people would often find that moving out is well worth the risk, especially if there are greater opportunities in doing so.

There are several reasons as to why people would consider relocating for their family. First, to move closer to them so they can spend more time with each other. This is especially true for people with ailing parents or loved ones who want to make the most out of their remaining time. On the opposite end, there are some people who decide to relocate because they want to seek independence from their family. Lastly, and perhaps the most common of all, a lot of people would consider relocating when they are starting to build their own family. No matter what the reason could be, it is apparent that personal relationships with family remain a major reason why people would decide to relocate.

Household needs change over the years. For young people who are about to start their own family, or parents who plan to have more kids, or families whose kids are old enough to have their own bedrooms, a small space just won’t do anymore and moving to a bigger house seems to be an appropriate solution. Apart from that, retirees would often find that the best way to reap the fruits of their years of hard work is getting their dream house in their dream location.

Besides upgrading, downsizing is also one of the most common reasons for moving out. This is particularly true for families whose kids have moved out for college, for a job, or to start their own families. The house that you once thought was too small for your household is now too spacious. There are just way too many unusable things that keeping them no longer seems practical. Not to mention the amount you can save from cutting back on utility and maintenance costs.

Moving to a dream location

Several surveys have shown that a considerable number of people plan to relocate to their dream city instead of staying in their hometown. Whether because of the climate, a thriving economy, or simply just a change of scenery, many people would find that moving to their dream location is a risk worth taking.

Being able to buy your own home is a dream come true for a lot of people, especially for those who had to move from one apartment to another for many years and for different reasons. After a long time of saving up and searching for the perfect house, moving to a house you can call your own and being able to settle down there is both surreal and fulfilling.

Ultimately, moving in and out of houses seems like a daunting responsibility that warrants careful thought and consideration. It is a major life decision that does not happen overnight and has long-term impacts. Whether you’re moving because you want to start a new family or to pursue career opportunities, relocating is a major achievement that can truly change the way that you live.